Red grapes, used in red wine, are flush with resveratrol, an antioxidant found in some plants may help inhibit the growth of prostate cancer. A glass or two of red wine daily should suffice. 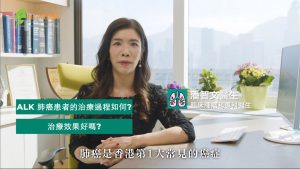 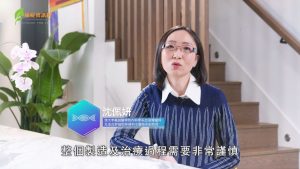