The Australian demographic at highest risk of skin cancer revealed – so are YOU among them?

Australians diagnosed with skin cancer are most likely to be a Queensland man aged over 55 years, new research shows.

Researchers at QIMR Berghofer Medical Research Institute found Australian men from the Sunshine State are at the highest risk of non-melanoma skin cancer.

Around one in 14 adults over the age of 20 had at least one non-melanoma cancer removed between 2011 and 2014, and almost half of those had more than one cut out, Analysis of Medicare data, published in the Medical Journal of Australia, found. 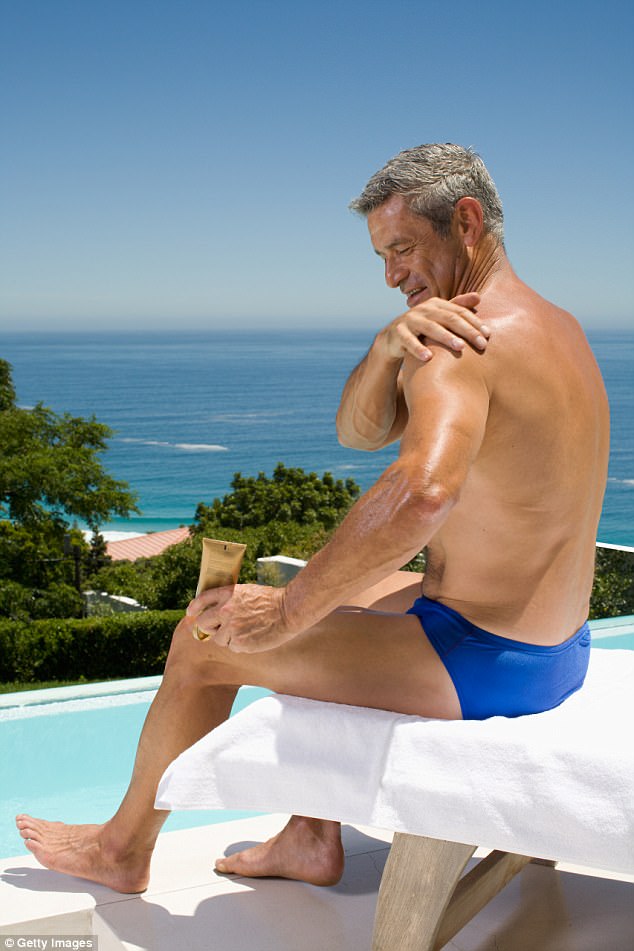 Rates in Queensland were nearly twice the national average and almost three-fold higher than Victoria and Tasmania.

In total, more than 183,000 skin cancers were removed over the four years.

Significantly, the analysis found that 74 per cent of all skin cancers that were removed came from just 47 per cent of Australians who had skin cancer treatment.

In other words, the vast majority of skin cancers arose in a relatively small pool of people.

Professor David Whiteman, from QIMR Berghofer Cancer Control Group leader, said 'by the age of 70, half of all Australian men are treated for skin cancer'.

'They're typically older males; men over the age of 70 if they get one skin cancer they are really likely to get more,' Professor Whiteman said.

'Our results show that by the age of 70 years, around half of all Australian men treated for skin cancer will have another excision within four years.' 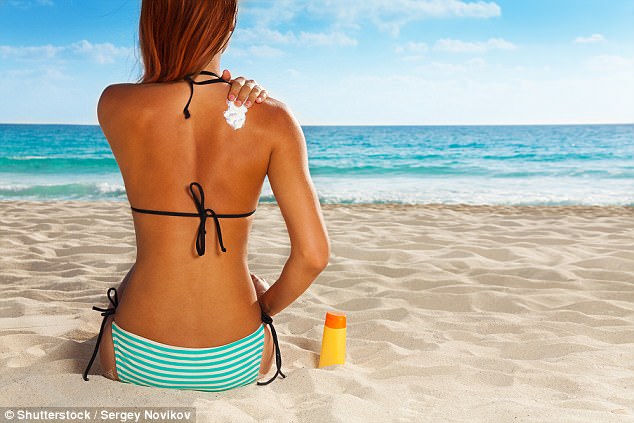 Significantly, the analysis found that 74 per cent of all skin cancers that were removed came from just 47 per cent of Australians who had skin cancer treatment (stock image)

While not commonly fatal, these common forms of skin cancers are 'hugely' costly, says Professor Whiteman.

'These kinds of skin cancers are caused by chronic long-term sun damage and so the people who are getting them are usually in the 50s, 60s and 70s and the rates go up almost 10-fold with age, they rapidly rise with age,' Professor Whiteman said.

'So what you are seeing in the people who are currently in their 70s is the result of sun exposure they had 30, 40 and 50 years ago.'

Professor Whiteman says the research shows the need for greater surveillance of this group of skin cancer patients.

'Because the likelihood is that they'll have more in the next couple of years and the sooner you can treat them the less the damage the patient incurs and the less likelihood there is a spread of the cancer.'

Heather Walker – Chair of the Skin Cancer Committee at Cancer Council Australia – says the message is clear; sun protection is just as important as ever.

'Use sun protection, keep an eye on your skin and go to the doctor if you notice anything unusual,' Ms Walker said.